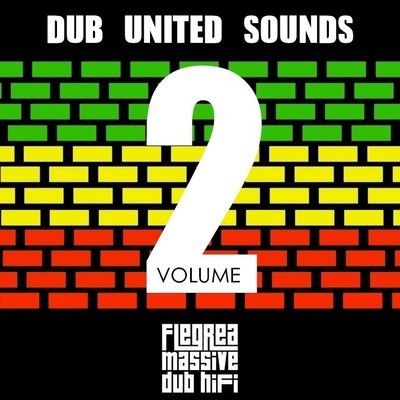 A MAN CALLED PJ – Back to the roots

FLEGREA MASSIVE Dub Hi Fi is a project audiovisual founded in Neaples ( Italy ) in 2011 from the mind of ACJ DIGIDUB.
The Intent is to promote artists who focused their attention and passion in DUB – TRIP HOP – DOWNTEMPO sounds.
All the releases are under CREATIVE COMMONS license.
RESPECT the music enjoy our works !!! 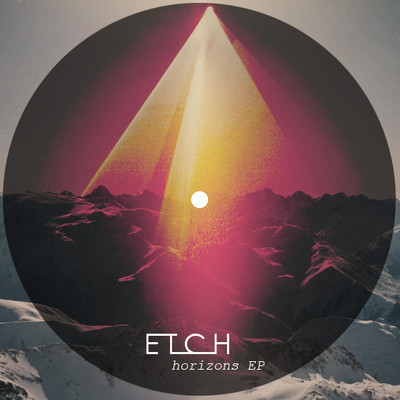 These three tracks, which have all been receiving regular plays on the Hedmuk Rood FM show, are as good an introduction to Etch‘s oeuvre:

‘Take Me’ is tight drums, clean synths and a lovingly-nostalgic vocal sample all rubbing each other up in just the right way;

‘Horizons’ pits a tumbling 808-line against reversed drum samples and rolls smoothly through;

and ‘Aquamarine’ sees the young breaks-master, for want of a better term, showing-off just how its possible to make an irregular rhythm move.

BIO:
Born in 1995 Stigma Spent His Childhood Listening Rap And Metal Music.
At The Age Of 15 Stigma Has Happrocced The Electronic Music Listening Daft Punk.
A Year Later Stigma Has Been Started To Mixing And Producing Bass Music.
Today Stigma Is One Of The Youngest Italian DJ/Producer Of Bass Music,
He Have Played In The Locals Of Rome ( Saponeria, Big Bang… )

Have Making A Track For A Film ( AQUADRO )

Gravitas Recording’s latest offering comes by way of Bristol, UK from globetrotting producer Snareophobe, aka Chris Pope and former member Pete Cadney.
The self titled LP, which is available for free download, boasts a number of collaborations and remixes from noteworthy producers and guest vocalists, including Dub FX, ill-esha, Roommate, among many more.
A single listen shows Snareophobe’s refined ears for detail, as they skips effortlessly between an array of genres and influences.
While the first half of the album lends itself to thick chords and grooving, lounge-worthy beats, Snareophobe shifts gears as the latter half brings up the energy with a healthy serving of glitch hop and dubstep.
Any lover of diverse electronic music will feel right at home among the many waxing and waning styles of the Snareophobe LP.
…………………..
::::::::::::::::::